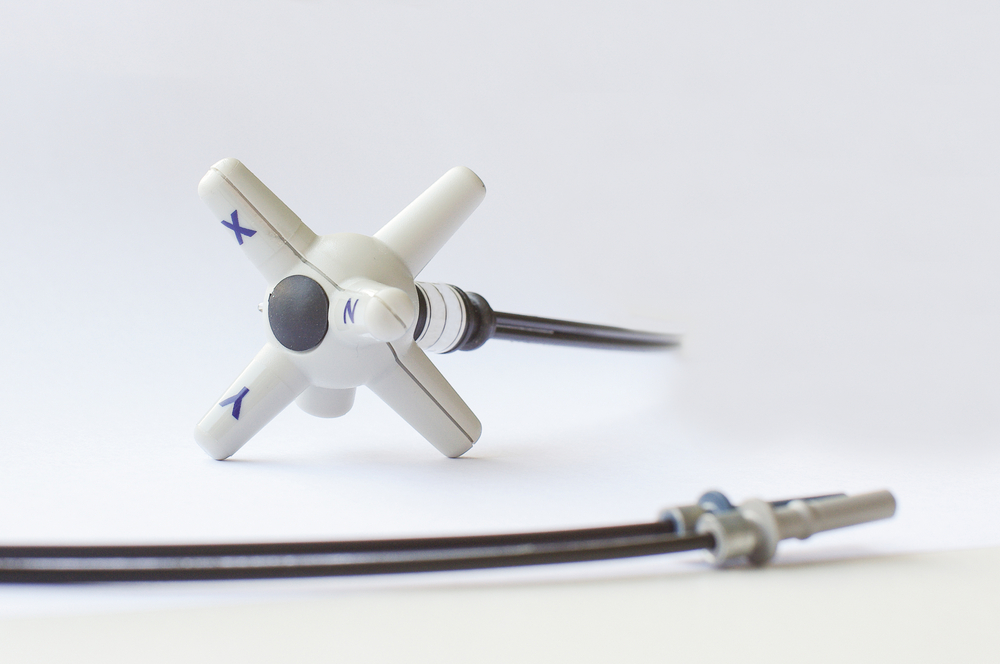 However, all the devices that we are so used to working flawlessly need to adhere to certain standards in order to keep working even in the presence of other electronic devices. This is the basis of electromagnetic compatibility or EMC testing.

What Is Electromagnetic Compatibility?

In simple terms, EMC might be defined as the ability of a device to keep functioning as it should in an electromagnetic environment even when it is in the presence of other electronic devices. Also, it should not cause electromagnetic interference to other devices.

All the electrical/electronic devices meant to be sold in Australia or to be exported from Australia need to comply with the required standards.

In the case of devices that are to be sold in Australia, the devices need to adhere to standards set by ACMA. ACMA is the body responsible for regulating EMC standards in Australia. 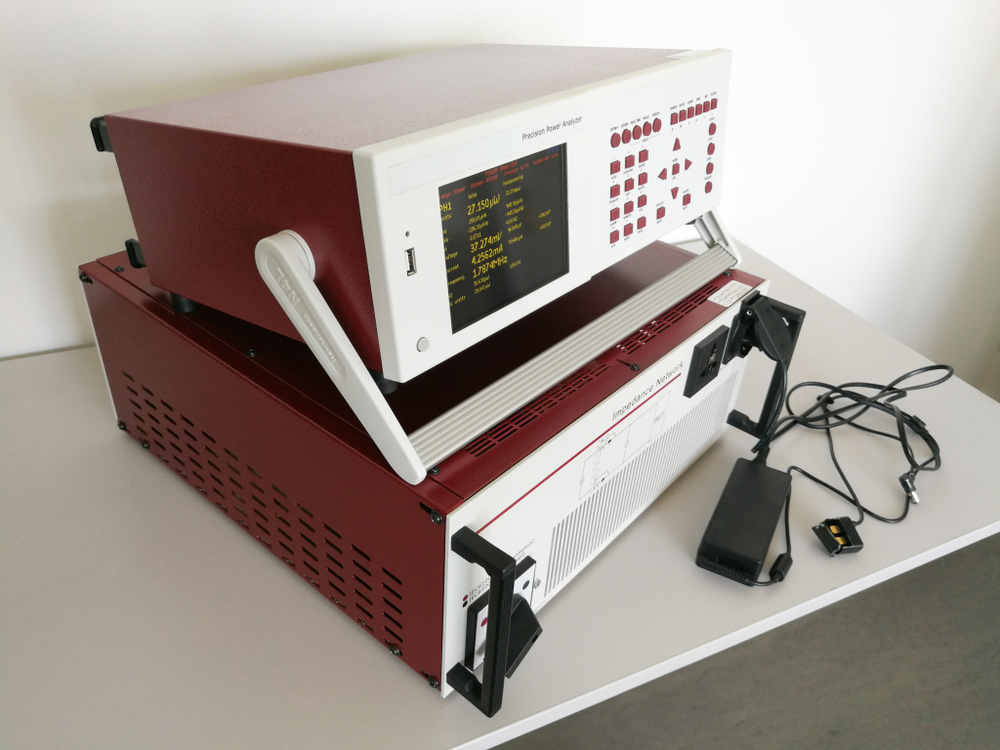 There are 2 aspects of EMC testing: emissions and immunity.

If the electromagnetic interference or EMI is more than the limit set up in the standards, it will fail EMC testing and the product will need to be redesigned.

Immunity – In simple terms, it may be defined as the ability of a device to keep functioning as it should even when it is in the presence of other electronic devices. For instance, your smartphone should be able to work even when you use it near your microwave.

Electromagnetic compatibility testing is not only needed for consumer goods we use in our everyday lives but it is of critical importance in products related to medicine, military equipment and other critical products such as the electronics in cars and trucks.

Since these devices have a number of electrical components that are sourced from a variety of suppliers, it is critical to ensure that the electromagnetic interference produced by one component does not interfere with the functioning of other components.

Furthermore, all the components should keep working even in the presence of EMI from outside sources. For example, your phone should work in an airport (which has a lot of radars). 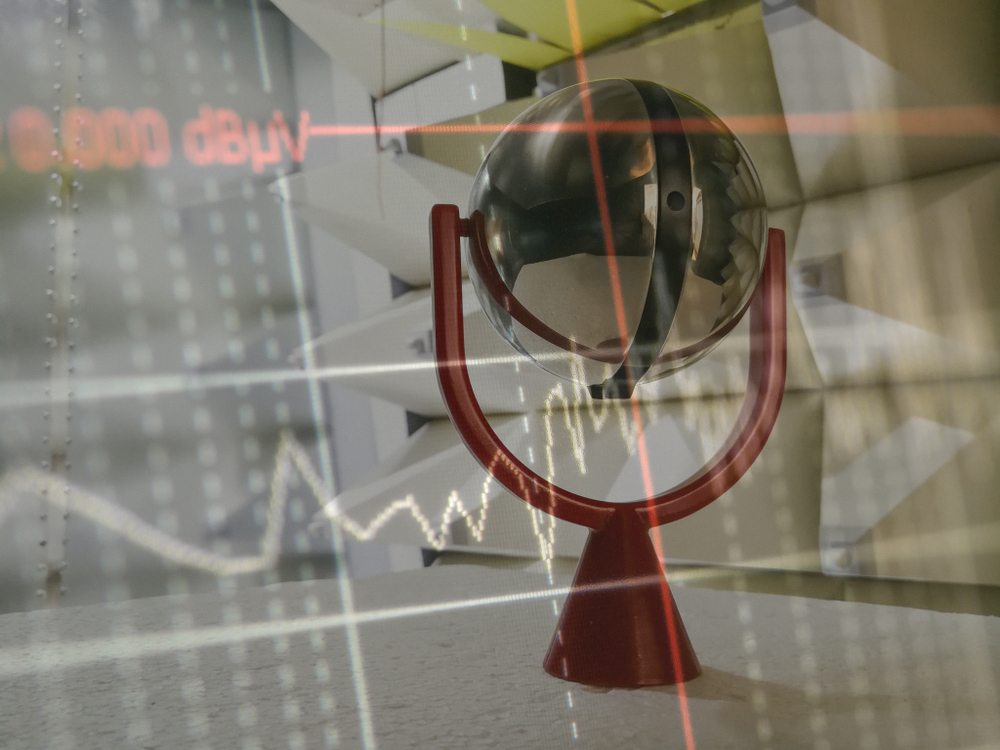 What Is EMC Immunity Testing?

Immunity testing is a series of tests that are conducted to ensure that a product keeps working even when it is present in an electromagnetic environment.

Overall, all the electrical devices sold in the world have to conform to certain EMC standards. Different regulatory bodies in different parts of the world set up these standards and the appliances or products designed to be sold in a particular geographical area.

If you are planning to launch a new product, it is important to understand the EMC testing requirements right from the design stage.

Get in touch with the experienced team at Compliance Engineering to learn more about electromagnetic compatibility requirements for different products to be sold either in Australia or in other parts of the world.