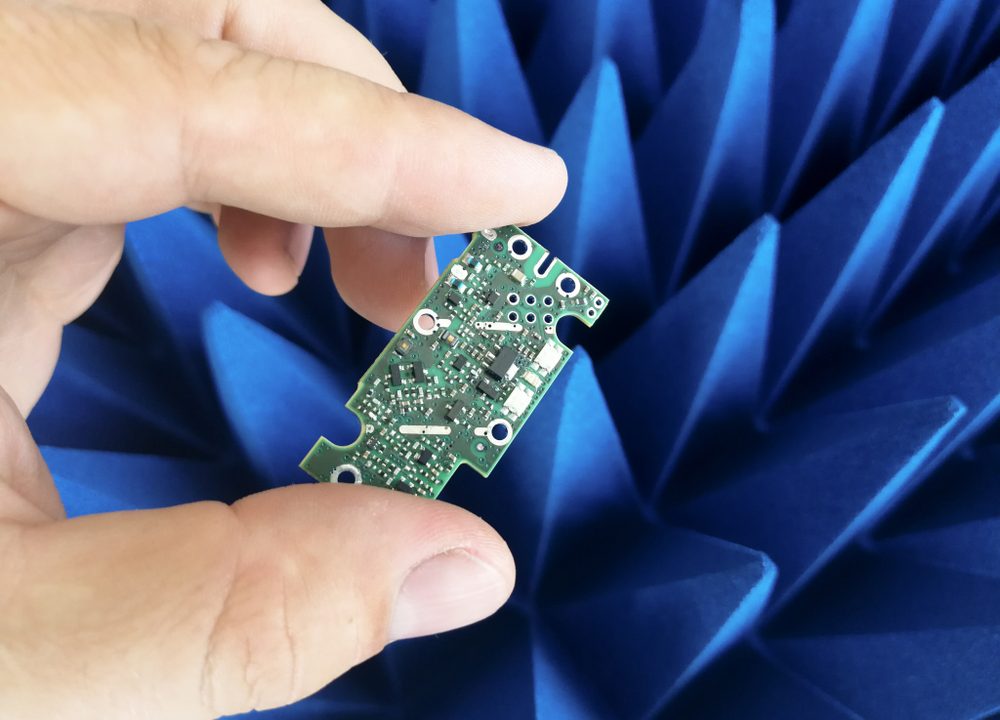 The Basics Of EMC Testing For Electronic Devices

With that being said, what exactly is EMC testing, how does it work, and why is it important? In this article, we’ll be discussing this in full details, so feel free to continue reading!

In simple terms, electromagnetic compatibility (EMC) testing measures the ability of equipment or systems to function with little interference in their electromagnetic environment. This is done by measuring how much disturbance they introduce into that space without causing a problem for anything else there.

It measures how equipment or systems function without causing unacceptable amounts of disturbance in their electromagnetic environment. These tests could be conducted on any type of system from a computer system and electrical outlets for your home’s refrigerator to large power cables that act as links between countries’ electric grids.

EMC testing is used by many different types of companies primarily when they are designing new product lines. It is also sometimes used when troubleshooting existing electronic products to help detect if there are any underlying issues with the device.

How Does EMC Testing Work?

EMC testing is the process of determining how well a device or material can resist and shield against electromagnetic interference. This testing process primarily involves two areas:

Why Do We Need To Test For EMC For Electronic Devices?

Electronic devices are becoming more and more important in our society. They communicate with each other in a variety of ways, and one of those ways is electromagnetic. It is then critical for us to ensure that the electricity they use does not interfere with other electronics in close proximity which can lead to problems such as data loss or corrupted information. Without an EMC test, there’s no way you can know for certain if your device will interfere with others around it. 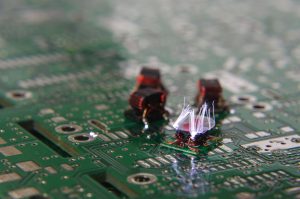 Important reasons why EMC testing is necessary include the following:

EMC testing can mean the difference between life and death. For many products, EMC is necessary for safety-critical applications. For example, medical devices that monitor heart rates or administer anesthesia need to be shielded from interference in order to work properly.

Industrial machines must have reliable shielding against power surges caused by lightning strikes on nearby electrical infrastructure. A faulty power cord can cause an AC appliance’s motor to burn out in seconds without warning. Promoting safety is of utmost concern in EMC testing.

Regulatory agencies require EMC Testing to ensure that products meet the minimum standards. If your company doesn’t comply, they could face penalties or even a fine that costs them tens of thousands of dollars each year in legal fees and other expenses related to the need for remediation work after failing an inspection by regulatory bodies. Save some money now so you don’t waste it later!

EMC testing is a process that helps to ensure the product’s performance. It does this by looking at how well it performs when faced with various electromagnetic fields and other external factors, such as voltage surges or exposure to sun radiation.

The test equipment measures these parameters both in controlled lab environments and exposed field conditions where EMC would more than likely occur due to environmental influences like power lines, microwaves radiating from cell towers near your home for instance.

Moreover, third party EMC test labs can conduct conformity assessments which will help strengthen your competitive position in the market by increasing sales of products that comply with all standards.

What Are The Risks Of Not Performing EMC Tests For Electronic Devices?

We often take for granted the importance of electronic devices, but there are some serious risks that can come from not performing EMC tests. If you don’t perform these checks before releasing a product to market, it may cause interference which could lead to possible malfunctions or even serious injury.

Other major risks of not performing EMC tests include decreased performance, damage from electromagnetic interference or radio-frequency transmissions, and failure in safety-critical systems such as medical equipment.

Additionally, failing to perform an EMC test can also lead to hefty fines and penalties which can hurt your company financially later down the line.

When Should An EMC Test Be Performed?

EMC testing is a crucial component in any product’s engineering and design. With that, an EMC test must be conducted at every stage of the manufacturing process, from initial conception to final assembly, until all possible sources of EMI are discovered.

EMC testing for electronic devices is a vital part of the manufacturing process. These tests are designed to ensure that any device with an electromagnetic field will not interfere with other electronics or systems around it, creating noise or disrupting sensitive equipment like medical instruments and computers. If you have any questions about EMC testing, feel free to reach out. We’re happy to answer them!