HomeBlogBlogEverything You Need To Know About The Structure Of EMC Standards 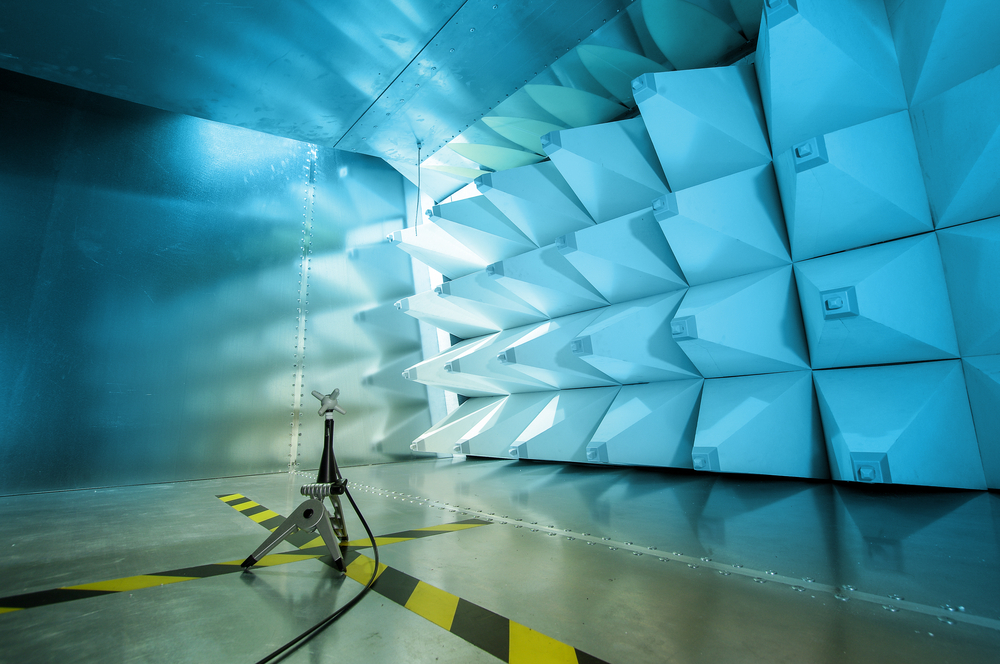 Everything You Need To Know About The Structure Of EMC Standards

Are you looking to undertake an EMC testing campaign? Are you in need of an efficient way of conducting EMC tests for your products? Does your company want to reduce the chances of failing EMC tests?

While EMC standards are designed to help make measurements repeatable and comparable, by defining the test environment, methods, and equipment, it is critical to understand the structure of EMC standards, especially if you want to develop an efficient testing regimen for your products.

In this article, we will explore the structure of EMC standards with the goal of helping you understand what EMC testing entails.

In this regard, you should note that the various standardisation committees and organisations define and specify the EMC requirements in numerous standard documents. However, the documents are structured as follows:

Other standardisations levels include:

Also known as Phenomenon Standards, they form the foundation of standardisation. It is the lowest level in the standards hierarchy.

This focuses on describing the phenomenon, describing and characterising the test equipment to be used in the standardisation process, and, most importantly, documentation.

The 36 documents that cover the Basic Standards delve into the testing and measurement techniques for testing, such as:

This level of EMC standards specifies the level of test to be performed on a specific range of applications. Referencing the basic level as a guideline, Generic Standards establish the minimum test requirements with regards to the EMC.

In this regard, Generic Standards go a step further in standardising EMC test compared to the basic standards.

Typically, the generic standards are used as a stop-gap solution in instances where there is no product standard already established to follow and comply with.

The Product Environment Standards negate the possibility of a product having no EMC standards they can abide by. They are essential standards, given the fact technological development is fast outpacing testing standardisation.

Generic standards are created to cater to a particular EMC environment. However, there are cases where generic standards suffice, thereby meeting the requirements for test standardisation for some products, negating the need to create new specific standards.

A good example of Generic Standards is the IEC 61000 series of standards.

This particular level of standards is used to specify and provide guidance for test levels and limits for a specific category of products while also specifying the performance level.

A product family is defined based on general characteristics that are common to the products such as field of application (medical devices).

It can also be determined based on the use or function of products covered in the family (for instance, computers belong to the Information Technology Equipment family).

This level of standards provides for stringent testing requirements for a particular product. The standards also specify unique and specific testing procedures and requirements.

These are the level of standards developed within a particular company. For instance, in the automotive industry, every company has developed its internal testing standards.

The other levels of standards are the Regional Standards, such as EU Standards and international standards such as the U.S. Standards.

The various level of EMC standards provides the structure that manufactures can follow when performing EMC (ElectroMagnetic Compatibility) testing.

The combination of the different levels ensure that products do not emit unsafe levels of electromagnetic interference while ensuring the products continue to function as intended despite being surrounded by external electromagnetic phenomena.

Understanding the structure of EMC standards will help you in your quest to produce high-quality products.

If you would like these questions answered, or would like to know more about the EMC standards and product testing or need EMC testing done, then look no further than Compliance Engineering.