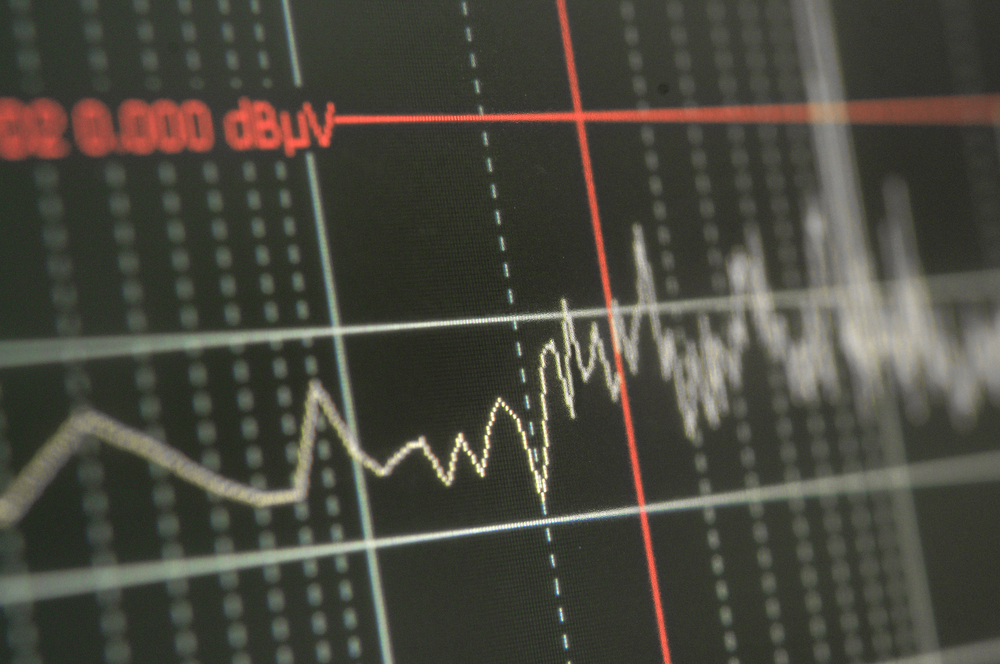 Are you planning to manufacture any sort of electronic equipment? Are you aware of the compliance testing required before your product hits the shelves? Read below for more detail.

Regulatory bodies worldwide have placed certain limits on the levels of emissions electronic and electrical products are allowed to generate.

Electromagnetic Compatibility Testing (EMC) is intended to ensure that electronic and electrical devices do not emit large amounts of radiated and conducted emissions.

When this happens, it is known as electromagnetic interference. EMC testing ensures that the particular device will continue to function as intended when exposed to several electromagnetic phenomena.

In some areas and for some product types, electromagnetic immunity testing is also mandatory.

Why is EMC Testing Important?

With very few exceptions, companies that design, manufacture or import products that contain electronics need to understand Electromagnetic Compatibility for the following reasons:

Only a finite amount of the electromagnetic spectrum is available for use by a large number of products such as x-ray machines, microwave communications, and radio transmissions to name a few.

Unfortunately, many electronic devices without transmitters still emit electromagnetic radiation as a simple by-product of switching voltage and currents inherent in electronic circuitry.

In addition, frequency bands that are reserved for radio transmissions may also be compromised.

Protection of the electromagnetic spectrum is critical to ensure that in the future electronic devices will continue to operate properly.

Internally and externally generated EMC phenomena can easily affect the performance and function of an electronic device.

A noisy internal power supply regulation, for example, could adversely affect the sensitive analogue measurements in sensor products or lower the performance of the radio transmitter in wireless products.

Externally generated EMC phenomena can be the cause of data corruption, affect measurement accuracy and RF performance, and cause ICs to fry.

EMC testing can verify that the device will function as expected when subjected to a typical EMC environment.

It may also assist in reducing the number of returns due to poor EMC performance.

Fines and actions for being caught marketing a non-compliant device can vary from insignificant to downright horrendous.

There are several risk areas related to non-compliant devices that cover both criminal and civil law.

Competitors are likely to notify the authorities of suspected non-compliance or customers may complain when they experience interference with other devices.

A summary of the legal proceedings of the FCC over the past few years revealed that most fines were related to wireless transmitter issues rather than issues with unintentional radiation.

The History of EMC Testing

Although EMC testing can be a burden to small as well as large manufacturers who sometimes find its effectiveness questionable, the rules emerged as a result of real problems.

This led to the government and private sector accommodating and enforcing these rules.

The first EMC regulations were formed in Europe at the turn of the 20th century in response to specific issues that arose from the use of electronic devices.

The first EMC legislation in Europe was “The Lighting Clauses Act” of 1899.

This was enacted in England to curb the problem of flickering lights which was actually caused by defective electric lights.

As a result of discovering that communications cables were capable of negatively affecting each other, the “Law of the Telegraph in the German Empire” was enacted in Germany in 1938.

This was introduced to deal with the influences of EMC disturbances on installations and products in the field of telegraph communications.

Since 1938 the FCC has placed limits on transmitter emissions and continued to expand the rules in response to an explosion on the market of electronic devices and transmitters.

In 1989 the FCC standardised their emission limits for general applications. In 1992 the EMC directive was introduced in the EU.

It was designed to standardise emission requirements and free up the movement of electronic goods across EU member countries.

There is a concerted effort, led primarily by the International Electrotechnical Commission (IEC) to standardise EMC testing requirements throughout the world.

In Europe, emissions and immunity testing are mandated while in some countries like Canada and the United States, only emissions testing is currently required – unless a product falls under an industry-specific category that requires immunity testing as well.