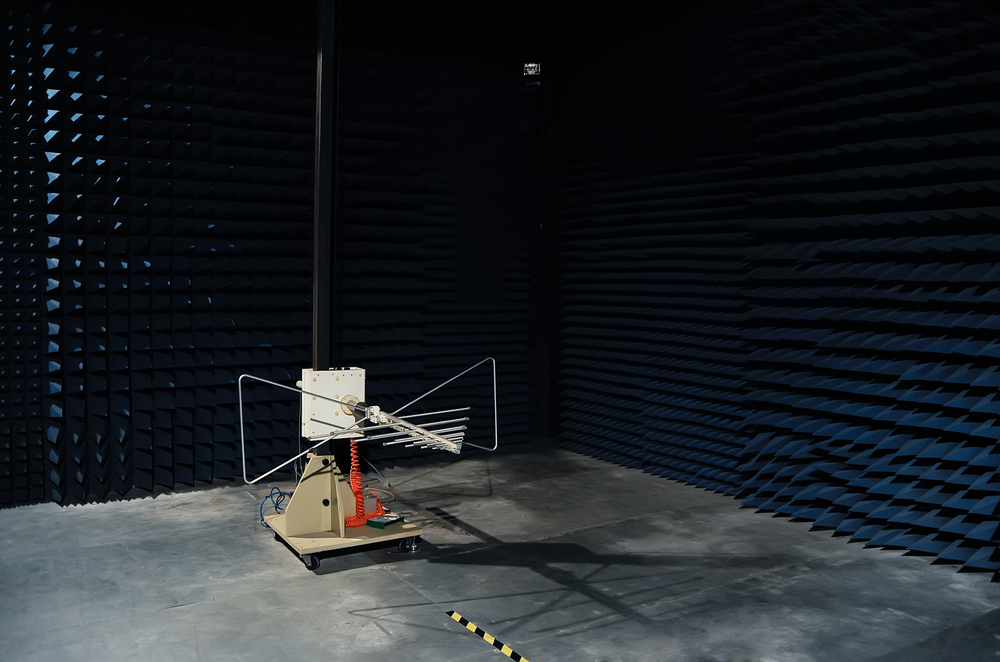 The History of EMC Compliance Testing

Do you view EMC testing as a relatively new requirement? Perhaps you have always presumed that it has a short history, starting only in recent times.

If that’s the case, you couldn’t be further from the truth.

EMC understanding and testing goes back a lot further than you may realize, in fact, it has a rather rich history.

Let’s take a look in more detail at the topic by addressing the following areas:

Since the time that humans started to make use of electricity, the fact that electronic interference exists was observed.

In fact, not only was it observed but as early at the end of the 19th century, very basic forms of EMC compliance testing was already in place.

These devices date back to the 1870s and came about as an awareness of EM radiation pulses and their effect became evident.

In 1892, within the German Empire, the Law of the Telegraph came about.

The Law arose from an understanding that a negative impact could be created by power lines on how telegraph cables worked.

The Increase In Electronic Devices Prompted Development In EMC Testing

Of course, early EMC testing was mostly related to the industry.

However, as people started to welcome electronics into their homes it soon became clear that electronic interference could be a real issue.

The Role Of The IEC In Early EMC Testing

In 1906, the International Electrotechnical Commission (IEC) was founded and soon became recognised worldwide as the advocate for EMC testing.

The world has changed a lot within the past century, particularly in the area of electronics and technology.

The development of municipal power grids, an increase in car use and the general way that consumers use electricity has meant that the world of EMC testing, as well as equipment for EMC testing, has had to work hard to keep up.

As the market continued to change, the way that EMC testing was carried out had to adapt to ensure that all new gadgets that were at peoples’ disposal were safe for use.

Following this rich history, EMC testing has now maintained a vital place in the development of electrical products.

In fact, as we now know if a device does not meet the necessary requirements and standards the manufacturers must deal with the risk.

Hence many organisations now exist that are skilled and experienced in carrying out a variety of EMC tests, depending on the product or device in question.

These days we are seeing the world of electronics changing at an electrifying pace.

We are living in a time when innovation and product design are both exciting and fast-moving.

Hence we can expect that as our world of technology evolves so will the regulations and standards for EMC testing.

Clearly, there is a strong demand for continued learning and development within the field of EMC testing to meet the many challenges that come with ensuring that new products are safe and reliable for consumer use.