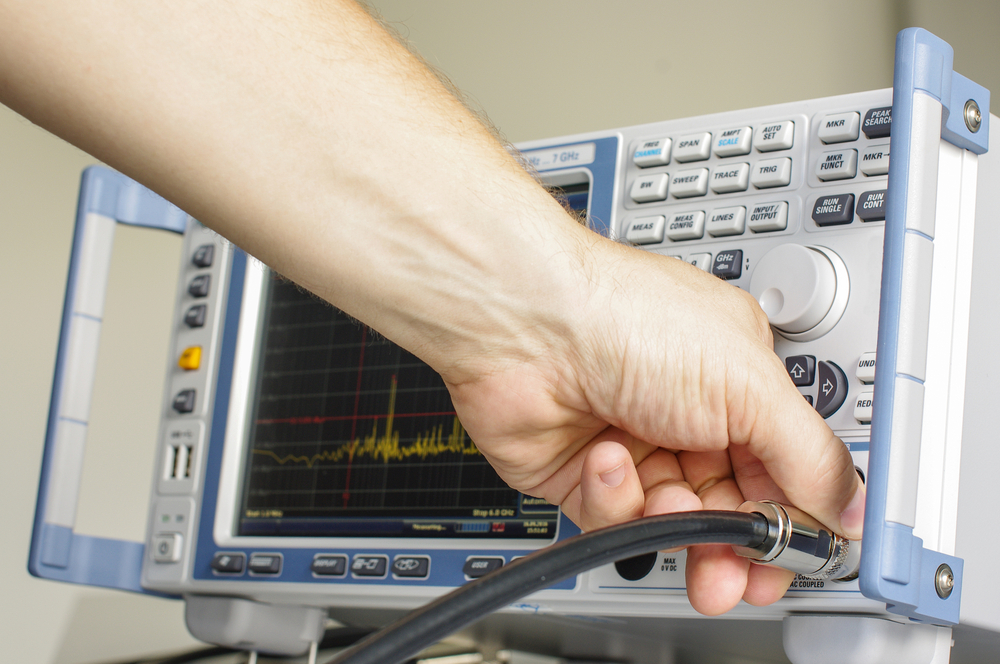 Are you searching for information on the common EMC immunity tests? Are you aware of the importance of EMC immunity testing? Any type of electrical goods to be sold in Australia are required to adhere to certain EMC standards as set by ACMA.

Immunity tests are the complete opposite of EMC emissions tests. In simple terms, these tests are designed to check whether a product will be able to function properly even when it is subjected to certain electromagnetic interference.

What Is EMC Immunity Testing?

This test is designed to simulate the effect of inductive load switching on the product. Some of the common examples include toggling of an electric switch, motors and relays and other such things.

It is a transient test which means the disturbances happen quickly. This type of testing is typically performed on signal ports or power ports (AC or DC) that are connected to cables longer than 3 metres.

This test is designed to check whether a particular device will be able to function properly even when it encounters a variety of electric field disturbances. For instance, the device might be used next to a smartphone or any other electric field source. In this test, the product is subjected to a uniform electric field. 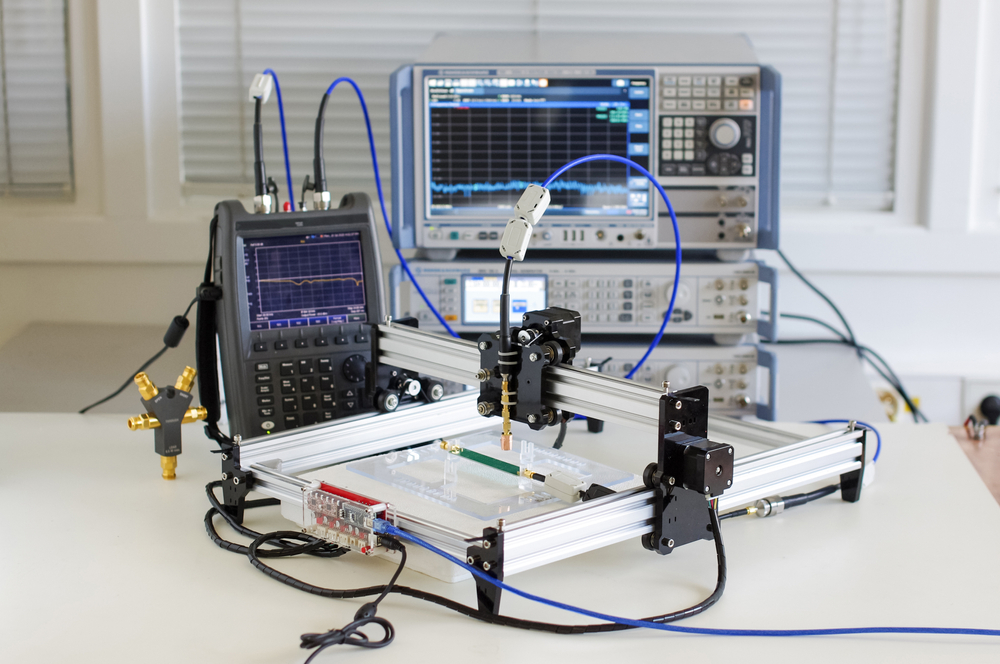 This test is used for simulating the effect of potential disturbances from various other devices that are on the same power network. Cables that are bundled together have inductive as well as capacitive coupling.

In this test, a transducer is used to inject common-mode disturbances to the cabling of the product to simulate adjacent cabling. Various types of transducers are used for this testing such as an EMT clamp, BCI probes and a CDN.

This test simulates the effect of a sudden dip in voltage or any other kind of power interruption on the product. This test is designed to measure the effect of normal fluctuations in the mains network.

A series of simulations are used in this test of varying severities and lengths. Among other things, this test is also used for measuring the ability of a device to successfully reboot after a power outage.

As the name suggests, this test is used for simulating the effect of magnetic fields on the device. Some of the devices that need this type of testing include microphones, CRT monitors and other such devices. 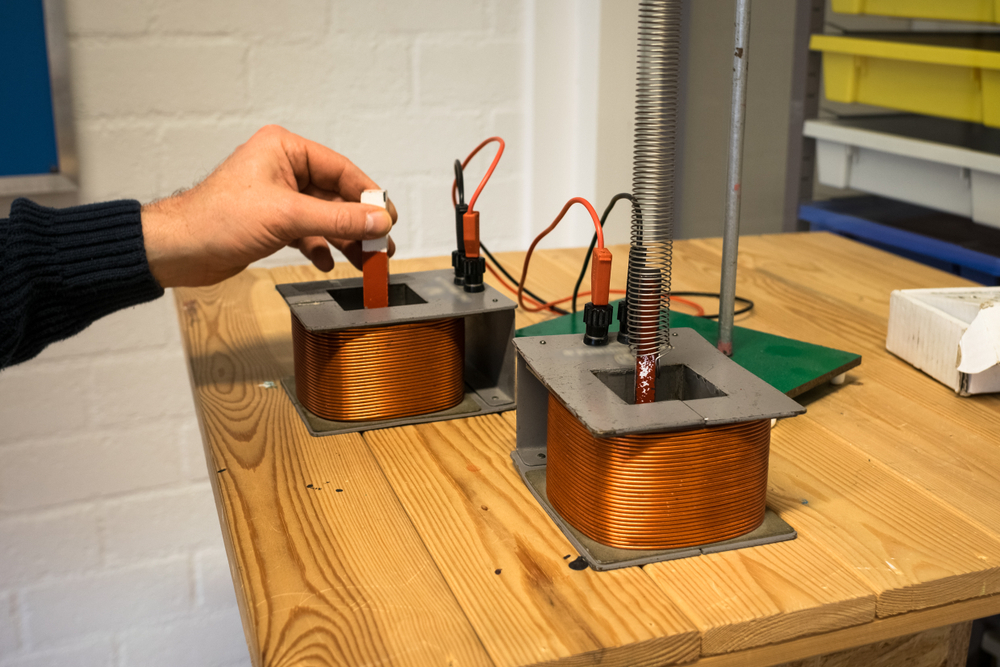 Various factors can cause electromagnetic surges such as indirect lightning strikes. This is why products are required to be tested to ensure that they are properly protected against a low-frequency power surge.

Even a small power surge can lead to motor damage, cabling breakdowns and other such issues. In this type of test, specialised EMC equipment is used for checking the protective ability of the circuitry.

Overall, these are the 7 common types of EMC immunity tests that are conducted to measure the effect of different types of electromagnetic phenomena on a product.

Get in touch with Compliance Engineering today to learn more about EMC Testing and the right testing routine required to meet the regulatory requirements and to ensure the reliable and safe operation of your product.