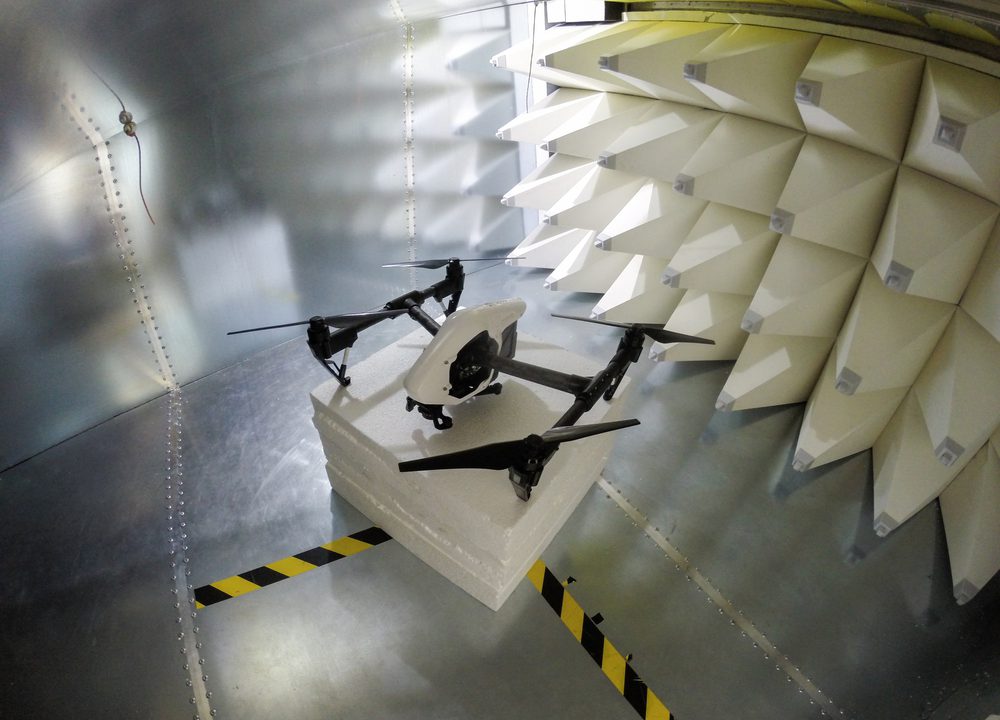 Your Guide To EMC And EMI Testing

Within the world of product design and creation, there are many legal factors that must be taken into consideration.

One of these principal factors can fall into the category of testing and certification.

In a world where we frequently hear about products being withdrawn, companies being embarrassed and brand sales dropping as a result, testing and certification has never been so important.

One area of testing and certification which you may currently be considering is EMC or EMI testing. What is the difference between these two types of testing?

The brief and concise outline below should clearly outline the information you need by answering the following questions:

What Is EMI Testing?

EMI refers to electromagnetic energy and the impact that this has on an electronic device.  At times EMU can have a natural source.

Below are a few examples of sources EMI which can be natural:

That being said, while natural sources certainly exist, the usual source of EMI is that of an electrical system or an electronic device.

Some electronic devices have more potential to cause disturbances than others do.

A few examples of devices which come with a higher risk disturbance factor are as follows:

Since electronic devices come with the potential to cause disturbance is it vital that new products are tested.

EMI testing also referred to as RFI (radio-frequency interference) provides such a test and when carried out by a reputable company will also come with certification for the product.

When a product is EMC tested its ability to function when it is in a shared environment is assessed.

This ability should not interfere with other equipment and the product should be able to operate as intended.

When testing is carried out in this respect it is referred to as immunity (at times it may also be called ‘susceptibility’).

Hence the device is analysed to see how it reacts when exposed to electromagnetic energy. Another element to EMC testing is known as emissions.

In this part of the test, the device is assessed to measure how much EMI is generated by the internal electrical system of the product.

What’s The Difference Between EMC Testing And EMI Testing?

Since EMC testing and EMI testing are often referred to it is easy to assume that they both mean the same thing, however, this is not the case.

Certainly, the two are closely related, but there are differences which should be understood if you are involved in any industry which requires such testing.

To help us understand the difference between the two let’s have a quick recap on what we have learned so far about EMI and EMC.

EMI refers to the interference which is caused by an electromagnetic disturbance and has an impact on how a product or a device operates.

EMC is a measure of the ability a device has to operate as it is supposed to when it is in a shared environment.

In addition, this measurement assesses whether or not it has an effect on other equipment which is in the shared environment.

EMC Or EMI Testing – Which Should You Choose?

In deciding whether EMC or EMI testing is appropriate for your needs it will be essential to consider where the product will be used, what the interference factors are and how energy will travel.

A close assessment of these factors, as well as thoroughly understanding the difference between EMI and EMC should help you to make a good choice.

If you need EMC testing done, then look no further than Compliance Engineering.