HomeBlogBlogWhat You Should Know About EMC Testing Equipment 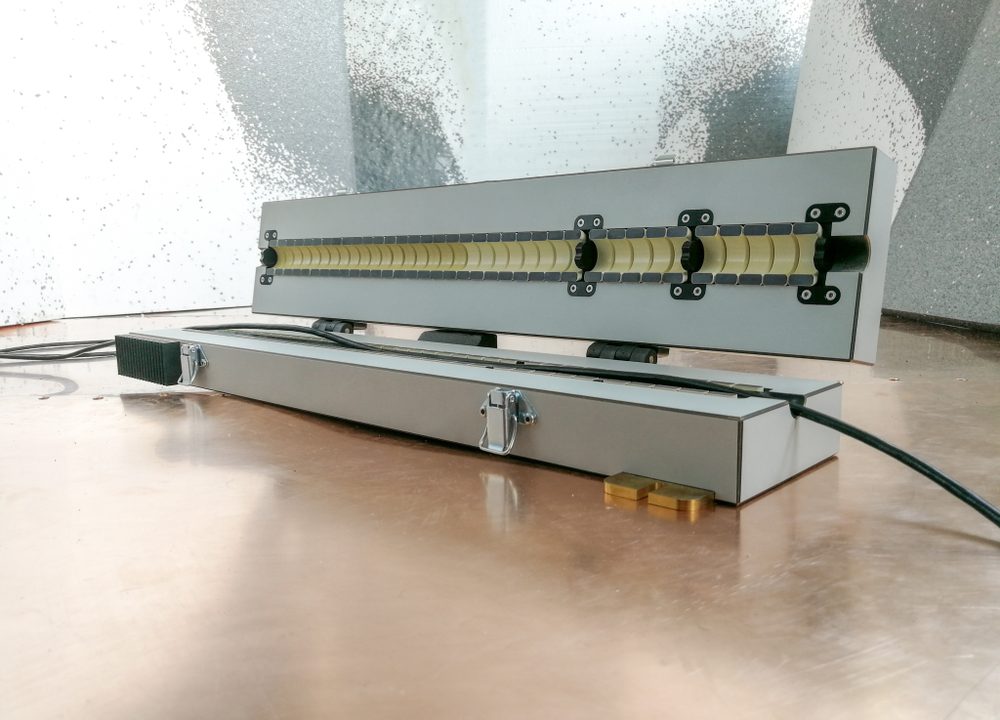 What You Should Know About EMC Testing Equipment

In the modern, tech-driven world, electronics have become an integral part of our lives. As a result, we need to ensure that these devices are safe for use. This is where EMC testing comes into play. EMC testing helps us test and certify electronics before they’re put on the market so consumers know their safety can be trusted. If you would like to learn more about EMC testing and the equipment used, feel free to continue reading below.

Electromagnetic Compatibility (EMC) testing is a process that determines how well an electrical product will perform in the presence of certain electromagnetic or radio interference. It can be used to determine if devices interfere with other electronic equipment, and also whether they are susceptible to damage from such interferences themselves.

As the process of finding out how well an object interacts with electromagnetic waves, EMC testing can tell us two things: whether our device will interfere with another electronic item in its vicinity (elevators for example) or what precautions need to be taken before using it near sensitive equipment like medical devices that operate on low levels of current flow.

Why Do You Need To Perform An EMC Test

The EMC test is used to measure electromagnetic emissions from a product or device. For example, you may want to do an EMC test on your television set because when it’s powered up and running the electrical fields inside of it can create unwanted interference with other devices nearby like wireless routers. This proves problematic for both parties involved since there won’t be good reception which makes using those items operate inefficiently!

EMCs can interfere with the operation of electrical devices. Without an EMC test, you’ll never know what will happen to your device when it is in use or how far away these devices are from the source before they start causing problems. You may be able to adjust some settings on a power supply that protects against certain types of EMFs but those changes could cause other components not designed for high-voltage applications to fail due to their sudden exposure and result in safety risks.

Contrary to popular belief, just because something isn’t plugged into electricity doesn’t mean it’s safe. Voltage exists within any conductive material as long as there is current flow through them and regardless if this movement produces light or heat energy which potentially sets off electromagnetic radiation waves. 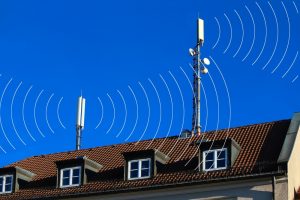 What Is EMC Test Equipment And How Does It Work?

EMC test equipment uses electromagnetic fields to measure the emissions of a device and determine whether or not it is emitting an excessive amount. This is done with a variety of tools. One example is magnetic field sensors, which measure changes in magnetic fields and can be used for troubleshooting or diagnosing problems. Another tool is electric field probes, which are inserted into cables at specific points (typically near a power source) to determine how much current flow there is through them.

EMC test equipment can facilitate comprehensive evaluations on an expansive spectrum which includes but isn’t limited to telecommunication devices (including radios), avionics systems, power generation equipment including turbines and generators for both traditional fossil fuel plants, alternative renewable energy sources such as wind farms or solar arrays, computers, and other portable computing gear.

EMC testing is an important part of ensuring a product does not interfere with other products. A wide variety of test equipment exists to measure the electromagnetic field and see if it will be cancelled out by shielding or simply creating too much interference for people, animals, and electronics in close proximity to the device being tested.

Different types of EMC test equipment includes meters, antennae, generators and receivers. The type you need will depend on the application for which it is needed: testing power lines or electronic devices. Some common types are:

Why Do We Need EMC Test Equipment?

Engineers, developers, and testers use EMC test equipment to monitor the performance of a finished product by measuring voltage, current, or resistance in an electronic device while it is operating under various conditions.

This information offers insight into how well devices perform over time when exposed to environmental factors like temperature fluctuations and humidity levels. The more accurate data these professionals have about their products’ quality before they’re shipped out means less money spent replacing defective items at customer’s sites after purchase!

EMC Test Equipment can be a great asset when it comes to measuring emissions. It is designed with the goal of providing accurate measurements in order to identify possible sources and areas for correction or mitigation. Without it, major consequences and costs are likely to happen.

EMC test equipment is a huge part of the industrial world. It has become essential to use this equipment in order for manufacturers and engineers to be able to test products before they are released into the market. Without it, companies won’t know if their product will pass or fail an EMC standard set by international or local regulatory bodies.

There’s no doubt that you need EMC test equipment on your side when releasing new hardware without worry about whether it meets standards. Let us help you get started with these guidelines so you don’t miss anything important!

Compliance Engineering offers accredited testing services for a broad range of products in particular compliance with EMC regulations in Australia. We provide the highest standard of environmental testing that measures the performance of specific products under particular environmental conditions.