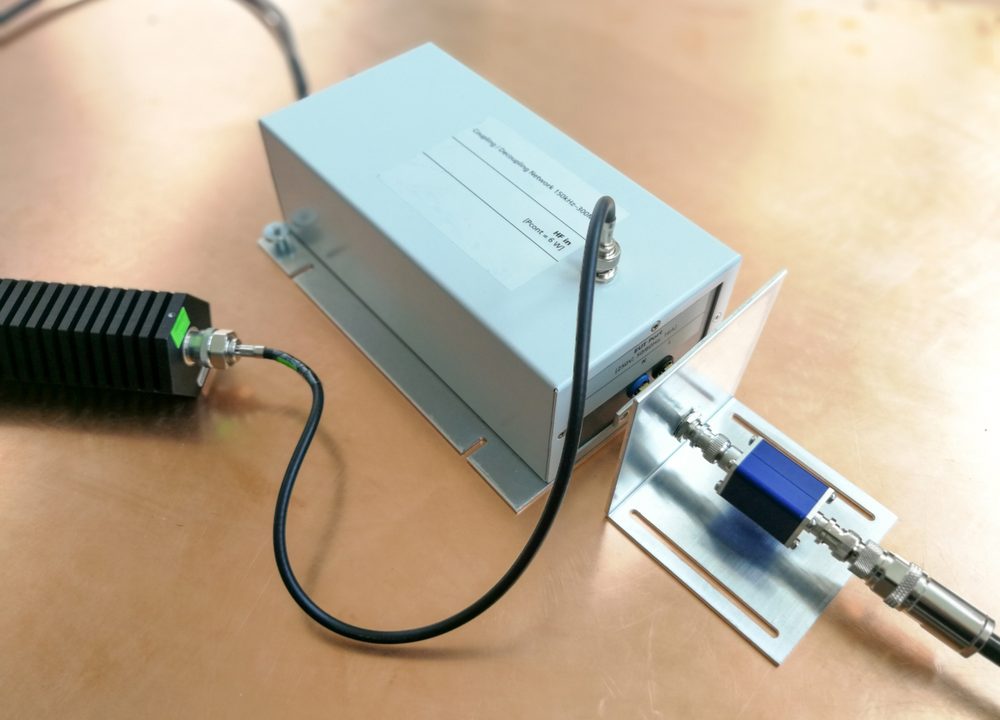 In power supplies, there are two major types of Electromagnetic Interference (EMI) namely radiated EMI and conducted EMI. Australian regulations outline specific limitations for both conducted and radiated EMI that is produced when the power supply is switched on.

A comparison of modern power switches with those from previous decades reveals that the newer switches have faster switching times that result in more rapid shifts of current and voltage waveforms. These sharp fluctuations in current and voltage generate significant power at very high frequencies and are the primary cause of all EMI problems in switch-based power supplies.

These high frequencies are known to cause noise in the resonant tanks that are located within the power supply. Generally, this noise is not considered a problem; however, in certain cases, it may stop the equipment from passing tests or working properly.

Faster switching also improves the efficiency of the power supply. However, faster switching should cater for higher switching frequencies, which entails employing smaller passive components and enhanced transient behaviour – however, this is yet to be implemented in most products. This is mainly due to the complexity of solving high-frequency EMI problems and the cost of transformers that can handle such high frequencies.

Quasi-resonant and resonant topologies provide an effective solution for this high-frequency problem. They have been around for many years now, but because of certain limitations, they have not been widely implemented.

The sensitivity to line and load regulations can limit their application and parameter changes of passive components can make mass production challenging and costly. It’s only with modern internal circuits that quasi-resonant power supplies can function at optimal levels with EMI problems. This is why more and more power supplies are being designed using this topology.

Standards And Regulations For EMI

As people move from simple light bulbs to huge motors, and specifically to switch-based power suppliers with capacitors and rectifiers, the quality of mains electricity became worse.

– Outline the minimum immunity levels (conducted/radiated) a specific electronic/electrical product must handle without failing or malfunctioning.

– Limit the number of emissions (conducted/radiated) a specific electronic/electrical product can produce.

Currently, the list of regulations in Australia is very long. The common narrative however is that certain regulations outline the limit values and their measurement conventions and techniques, and additional information outlines the standards for classes of products in more detail. 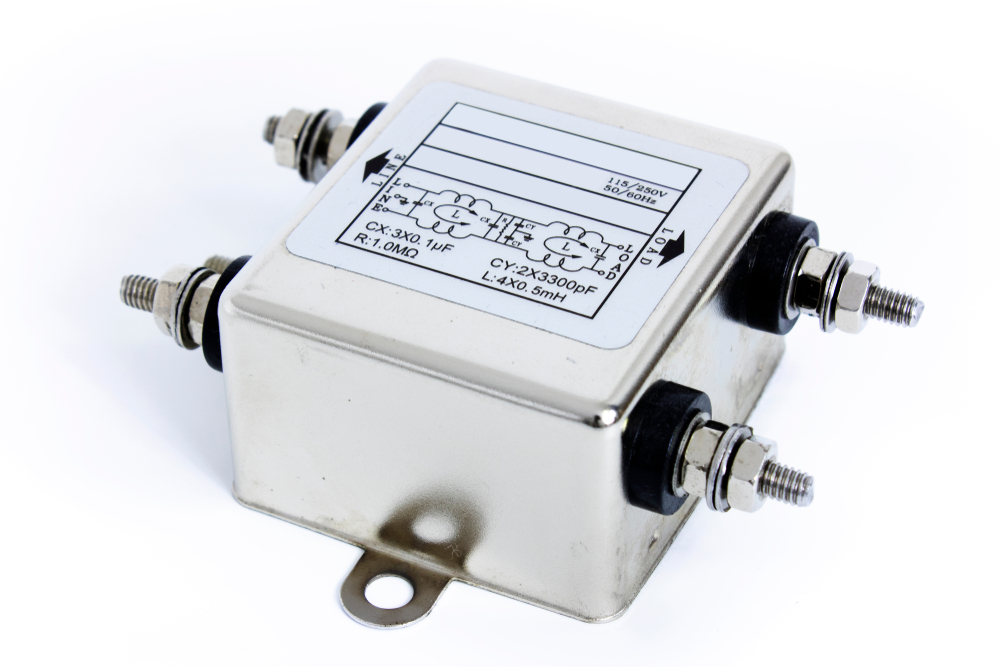 Considering the above information, it is clear that EMI testing can no longer be considered only after the product design has been completed. It needs to be incorporated into the product design phase from the beginning at the specification level, just like safety and reliability, so as to inform component selection and topology.

The objective is to pass the relevant EMI tests while not interfering with other devices nearby. The power supply should also be capable of withstanding a specific quantity of EMI from external sources.

A power supply designer should always have a proper understanding of Electromagnetic Interference and the various measures that can be taken during the design stages to minimise EMI and improve the performance of the power supply. This can significantly reduce the time a product takes to go to market thus saving a lot of money and resources.

Compliance Engineering offers accredited testing services for a broad range of products in particular compliance with EMC regulations in Australia.

EMC regulations are mandatory in Australia and apply to almost all electrical and electronic products supplied to the market.

We provide the highest standard of environmental testing that measures the performance of specific products under particular environmental conditions.