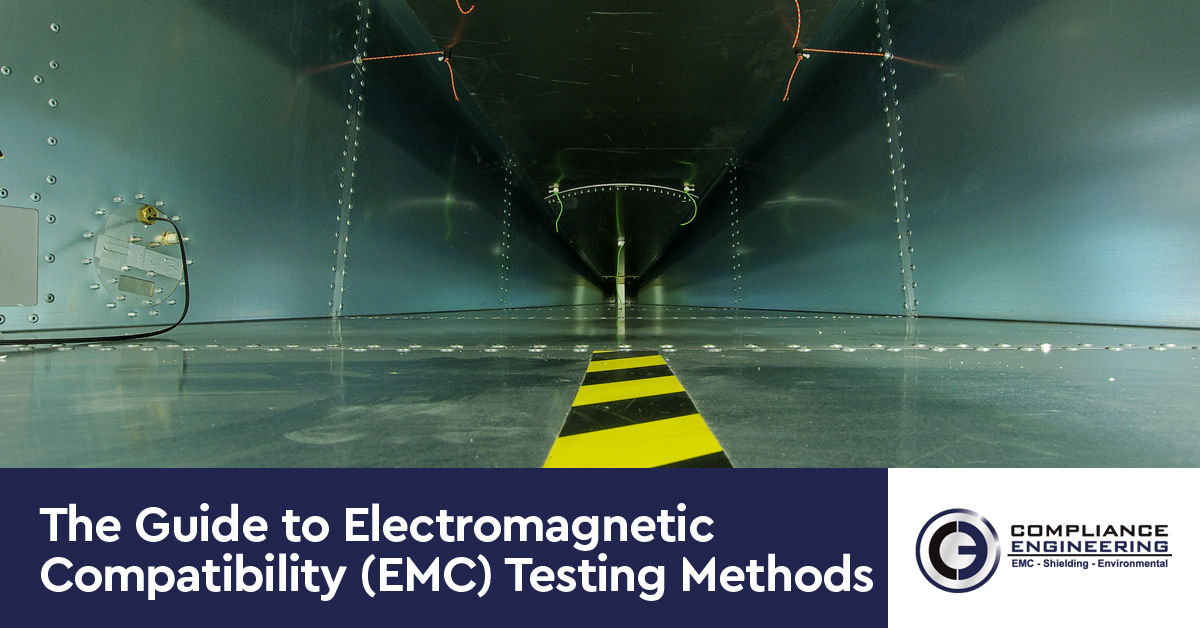 Electrical products often interfere with other electronic devices or get interfered with by other gadgets within the same platform.

Electromagnetic compatibility (EMC) testing is done to ensure that electrical devices don’t interfere with each other, and they co-exist peacefully within that environment.

There are two main categories of EMC testing that you should know about:

The electromagnetic interference and disturbances emanating from electronic devices can cause other electronic gadgets to potentially malfunction.

This is more so if the electronic devices co-exist in the same environment.

The emissions part of the testing covers this in the EMC testing and certification process.

This stage is better known as EMI or Electromagnetic Interference.

Immunity of the electronic device is its ability to withstand the interferences and work normally without affecting or getting affected by other electronic products.

The emissions of other devices shouldn’t affect the device that is undergoing the EMC test.

Susceptibility, on the other hand, is the opposite of immunity. It tests if the device is less immune to other electromagnetic interferences.

Immunity testing is often not required on commercial electronic products meant for sale in Australia.

Electromagnetic fields contain two primary components: the electric field and the magnetic field. This test is categorised into two parts:

In this test, the magnetic components of the electromagnetic waves use a spectrum analyser, a measuring antenna, and an EMI receiver.

The testing unit uses a particular antenna known as the Van Veen Loop that measures the magnetic field emissions of the electronic gadget on three different axis.

These are the electronic interferences that start from the various frequencies generated by the electrical device.

The emissions from the gadgets can either be continuous meaning they emit at a specific frequency or non-continuous where the rate of emission varies from time to time.

The EMC immunity test is often transient or continuous depending on the type of electrical product.

Transient tests are done on gadgets that may involve sudden outbursts of energy while continuous testing applies to devices that stimulate RF proximity.

Some of the common tests involved in continuous immunity testing are conducted immunity, radiated immunity, and power-frequency magnetic field community.

However, before you send your product for EMC testing, you need to know which particular test applies to what devices.

You can get in touch with a NATA accredited laboratory that performs detailed EMC testing.

Many advanced laboratories in Australia are now equipped with the latest tools and machines to perform these tests.

Ideally, you should keep the EMC requirements in mind before you start the design process of the gadget to help avoid failing the test the first time around.

If you need EMC testing done, then look no further than Compliance Engineering.