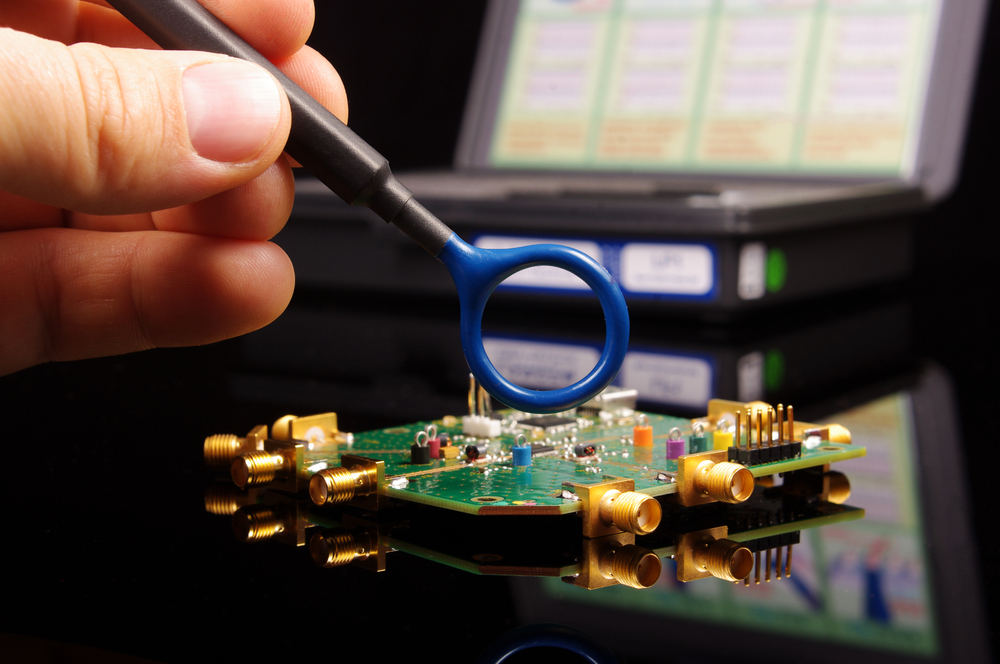 The terms electromagnetic compatibility (EMC) and electromagnetic interference are often used interchangeably when talking about the testing of commercial electronic goods and products.

Because the two types of tests share so many similarities, it’s very easy to confuse one with the other.

In this article, we will attempt to highlight some of the major differences between EMC and EMI testing. We will also look at some of the testing equipment used in each area and their respective compliance requirements.

All electronic gadgets or components emit some form of electromagnetic radiation. Most people assume that electronic components are closed systems; however, the electric current that flows through the wires and circuits are never fully contained.

This energy can be released into the surrounding environment through electromagnetic radiation, and/or coupled onto (conducted along) interconnecting power or I/O cable, which is commonly referred to as disturbance voltages.

Testing standards for EMC and EMI can be quite complicated with a wide variety of application-specific and industry-specific implications that must be taken into consideration when launching a product into the market. 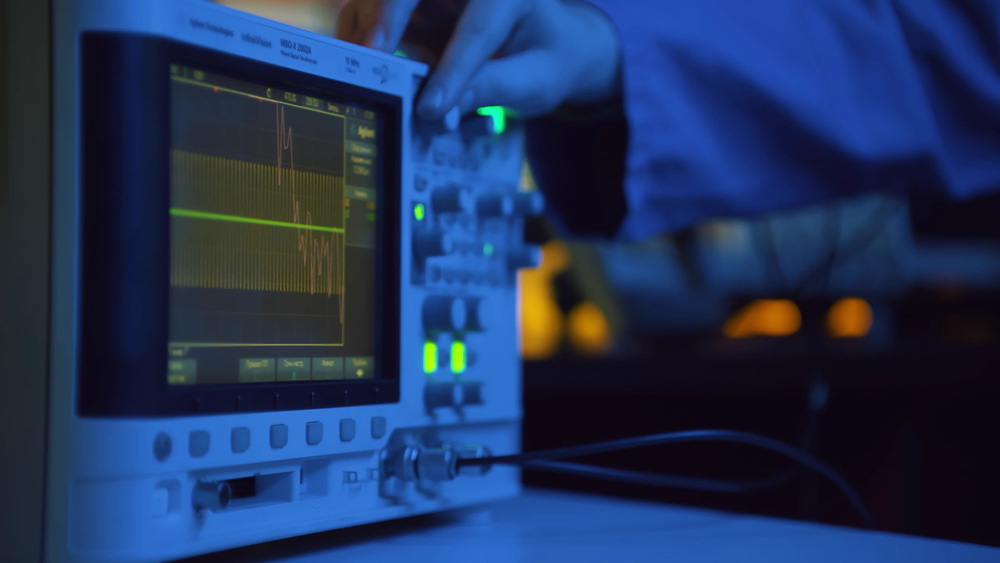 What Is Electromagnetic Compatibility (EMC) Testing?

Electromagnetic compatibility is a measure of an electronic product’s ability to function as intended in a shared operating environment while, concurrently, not interfering with the functionality of other equipment in the surrounding environment.

Both components of EMC testing are crucial engineering and design considerations for any device. Failure to properly anticipate the electromagnetic compatibility of a device can have various negative implications, such as data loss, product failure and safety risks.

For this reason, a wide range of testing equipment is employed to help give manufacturers a clearer picture of how their products will operate in different real-world situations.

What Is Electromagnetic Interference (EMI) Testing?

Electromagnetic Interference is basically any form of electromagnetic activity that affects the operation of an electronic gadget. EMI comes from many sources including, but not limited to, natural phenomena like solar radiation and electric storms.

The main source of EMI, in most environments, is other electronic systems and devices. While all electronic devices have the capacity to generate EMI, certain electronic components and devices, such as LED screens, electric motors, welders and mobile phones, are more likely to have higher quantities of EMI than other devices.

Because most electronic devices do not operate in isolation, products are typically designed to handle some amounts of EMI. This is especially important for vital electronic gadgets like life-support machines and aviation gadgets. EMI testing, therefore, focuses on a device’s ability to shield its internal electronic components from external EMI. 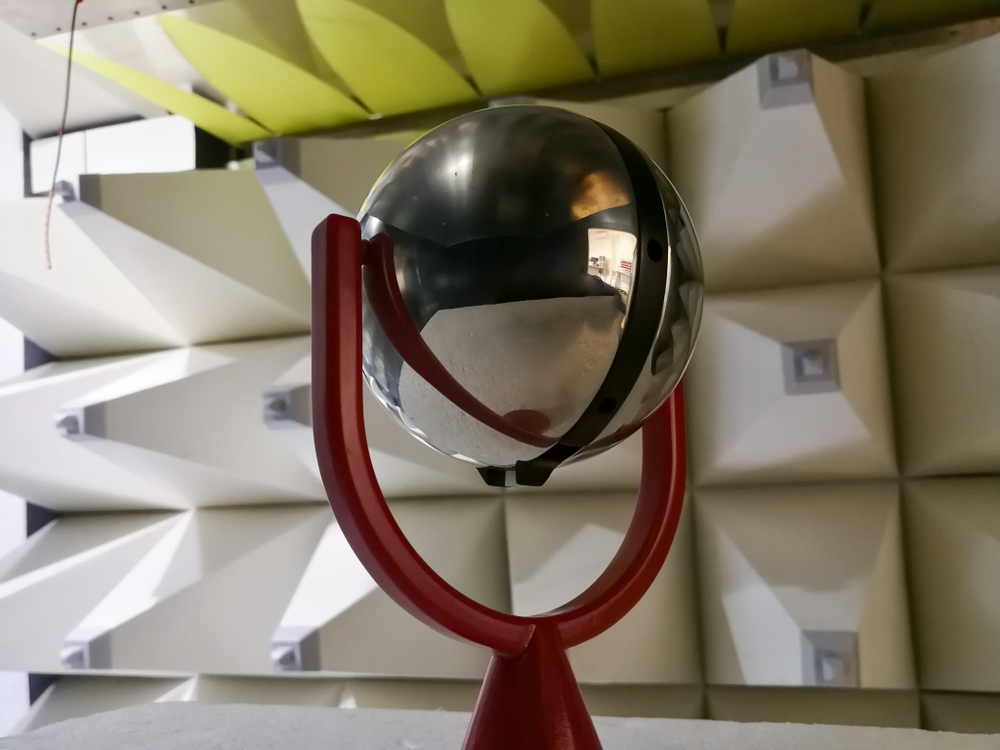 For a product to obtain either EMC or EMI compliance, certain tests and measurements must be done to ensure that the product meets the set regulatory standards. These tests are carried out using specialised tools and equipment such as spectrum analyzers, amplifiers and receiving antennas.

Working together, these tools give an accurate measurement of the type and amount of electromagnetic radiation or noise that is generated by a device. Testing can be done either in an open test environment or in a shielded, anechoic test chamber.

EMC and EMI compliance is required to ensure that any and all electronic goods that are brought to market are able to function optimally regardless of the environment they are used in.

Since there are a number of standards that apply to various products, it is important to carefully identify the standard that applies to your product. Non-compliance means huge penalties that can go up to hundreds of thousands of dollars.

That’s why you need to get in touch with the Compliance Engineering experts today to learn more about EMC compliance, EMC standards and EMC/EMI testing as well as the pre-compliance testing.