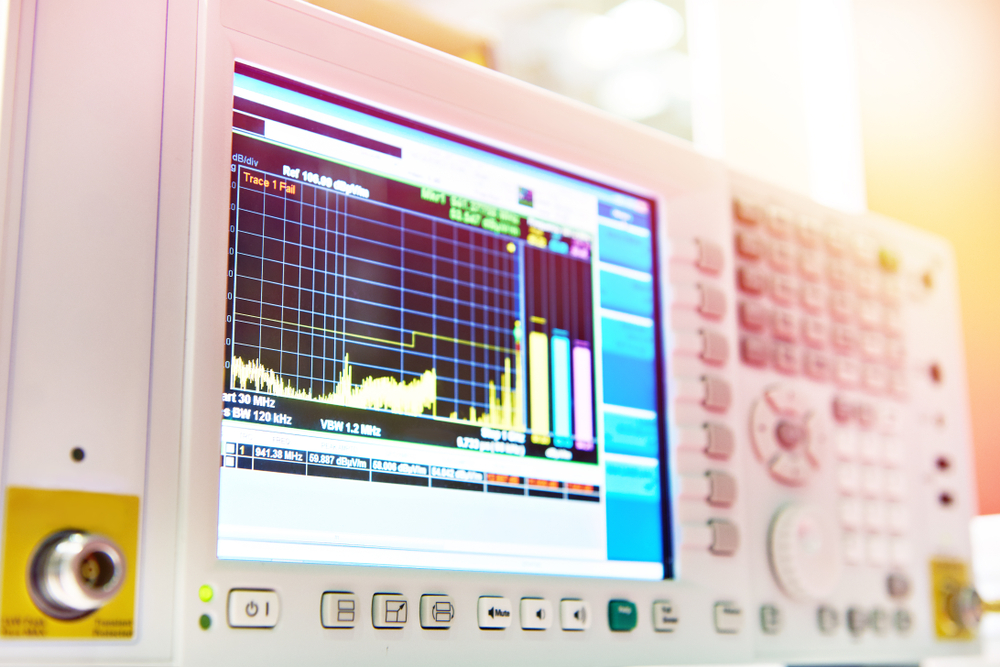 What does EMC stand for? How would you sum it up in a nutshell? Why is it important? For anyone involved in product design and manufacturing, the answers to these questions are vital to understand.

Rather than getting weighed down with all of the intricate details surrounding EMC standards (and trust us, there are plenty of fine details) allow us to provide you with a clear and concise overview of EMC standards by answering each of these questions in turn:

What Does EMC Stand For?

The term EMC stands for Electromagnetic Compatability. EMC describes how well a device can function within an electromagnetic field. This includes how it interacts with other devices.

When a product is EMC tested the interaction between the electrical or electronic equipment is stimulated. Hence an observation can take place to see whether any adverse interactions take place.

So, why Are EMC standards important?

We Live In A Device-Filled World

Take a moment to take a look around the room you are currently in. How many electronic devices can you spot? No doubt, there are too many to count quickly.

Indeed, our lives are constantly surrounded by electronic devices and yet each of them are able to work well within the same environment. This is because they have met all of the necessary EMC standards.

All Electronic And Electric Devices Have The Potential To Cause Issues

Any electronic device which emits an electromagnetic field has the potential to interact with other devices, in effect causing an issue with how effectively they can function.

In addition, an electronic device is vulnerable to electromagnetic fields and hence can be affected by other devices which may limit whether it can function as intended by the designer.

An Investment For Manufacturers

In many ways, EMC testing is like an investment for manufacturers. It gives evidence that the product they are marketing is compliant with established EMC regulations.

In fact, regulatory authorities have stated that electrical products have to meet the relevant EMC standards for compatibility. Devices are not able to be recognised as completed if they have not met all aspects related to EMC testing.

A Matter That Affects All Fields

Of course, our minds may initially think of household appliances and office equipment when it comes to EMC testing, however, it isn’t just commonly used products that are sensitive to EMC influences.

Other large hi-tech things such as aircraft, ships and vehicles are also affected by EMC standards and regulations.

The Bottom Line On EMC Standards

Regardless of size and nature, all electronic and electric devices have the potential to emit and be vulnerable to electromagnetic fields.

EMC standards are in place so that products that reach the market can function as intended within a world that is already full of electronic and electric devices.

When a company ensures that their new products meet EMC regulations they provide themselves and their potential consumers with clear evidence, an investment, that their product will function and not cause issues to the consumer.

This can also save companies the risk of smearing their reputation in the event that a product had to be recalled if it had not been fully tested in relation to EMC standards.

By understanding what EMC stands for, what it includes and why it is important to all designers and manufacturers, the world of EMC standards and testing becomes a much easier one to address and comply with.