HomeBlogBlogWhy EMC Testing Is A Requirement 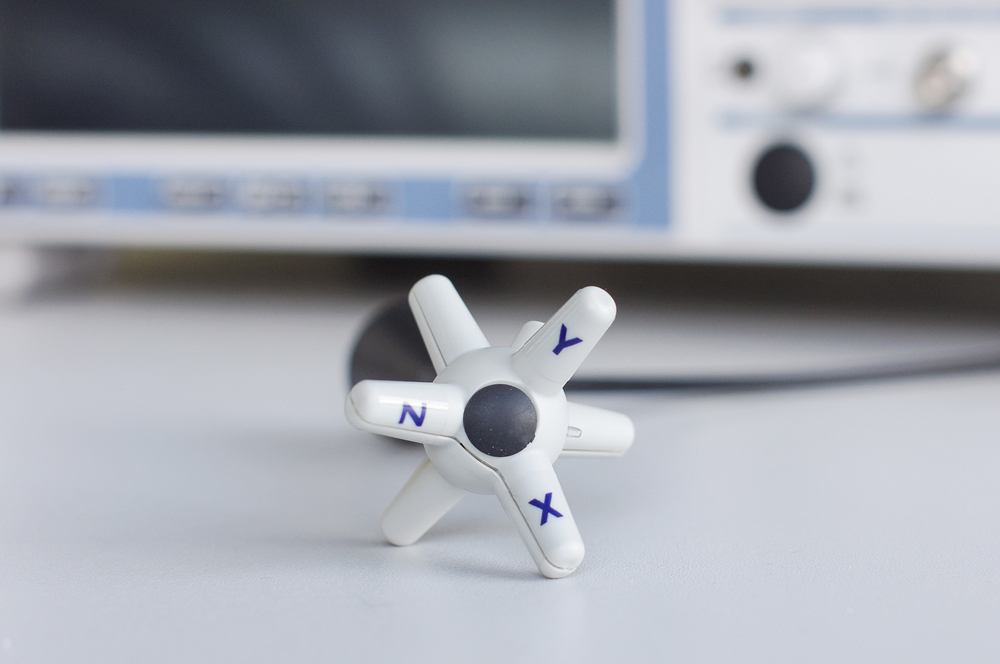 Why EMC Testing Is A Requirement

What is EMC testing and why is it required? If you are looking to launch any sort of electronic device to market, you need to understand EMC testing. Please read below as we take a deeper look into this topic.

Worldwide regulatory bodies have placed limits on the levels of electromagnetic emissions that can be generated by electronic and electrical devices.

EMC testing and certification can be a huge burden to small as well as large manufacturers and sometimes its effectiveness can be questionable.

However, EMC rules emerged as a result of real problems experienced in the field that prompted governments and private infrastructure to accommodate and enforce these rules with electromagnetic immunity testing being mandated in some areas and for some product types.

If you are in any way involved in the design, manufacture or import of products that contain electronics, you will most definitely need to determine whether emissions and immunity tests apply to your products and exactly which standards apply.

This testing must be performed by a recognised EMC testing body to ensure that full compliance is met for testing and certification purposes.

Why EMC Testing is Necessary

Electronic devices have the potential of being vulnerable to electromagnetic fields.

With excessive numbers of these devices in the hands of the global population, the capacity for various devices to interfere with each other becomes apparent.

This has prompted regulatory authorities to state that electronic and electrical products need compliance and that they cannot be recognised as complete until all aspects related to EMC testing have been considered.

This does not just apply to commonly used products such as electronic devices, televisions, computers, and household appliance among others.

In some countries like Canada and the United States, only emission testing is currently required (unless products fall under the scope of industry-specific standards that require immunity testing as well).

However, in Europe, both emissions and immunity testing are mandated. Countries such as Australian and New Zealand have followed the European model over the past few years.

There has been a big push from internal governments, test labs, and international standards signifying an increase in requirements for immunity testing.

Why EMC Testing is Important for Everyone

• Protection of the Electromagnetic Spectrum

There is only a certain amount of electromagnetic spectrum available for use by things like x-ray machines, radio transmissions, and microwave transmissions as well as a number of other products.

Even without transmitters, electronic devices continually emit electromagnetic radiation simply as a byproduct of switching voltages and currents inherent in electronic circuitry.

If there are no limits to the amount of unintended electronic radiation emitted by these products, our electromagnetic spectrum can be adversely affected, compromising frequency bands reserved for things like radio transmissions.

The continued explosion of wireless and non-wireless electronic products on the market has resulted in the electromagnetic spectrum being more crowded than ever.

In order to ensure that electronic devices continue to function properly in the future, the protection of the electromagnetic spectrum is essential.

EMC performance for many industries and products can mean the difference between life and death which is why many industrial, military, medical, automotive, and aerospace products have safety-critical applications.

The performance and function of electronic products can be adversely affected by internal and externally generated EMC phenomena such as in internal power supply that is too noisy.

EMC testing can not only help you meet regulatory requirements and reduce the risk of costly non-compliance but can also help improve product performance.

This, in turn, will help to strengthen your competitive position in the industry as it is regarded as a long-term investment by many manufacturers.